Velká studená dolina (The Great Cold valley ); up above Hrebienok

History:
• 1873 – the construction of the Košice-Bohumín railway which led to a developing a livelier travel&tourism industry showed greater demand for increasing the accommodation capacity of Rainer cottage
• 1875 – “Ruženina chata” (Ružena cottage) was put into operation – its construction was donated from concerts of a popular Budapest singer of the Spiš origin – Ružena Gräffel – Györffy
• 1884 – a two-storey hotel “Studený potok” was built in the site on which the Bilíková chalet now stands
• 1893 – the Ružena cottage burned down, causing damages to the neighbouring hotel
• 1894 – Hotel Studený potok was soon restored and a new Hotel Spiš and a spa house were built nearby
• 1927 a fire broke out and burned entire Studený potok Spa to the ground
• 1934, the first of the Tatra mountain societies – the Carpathian Union, built a chalet named “Guhra Cottage” in honor of its recently deceased chairman Dr. Michal Guhra
• after World War II. it was renamed the Bilíkova chalet (in memory of the Captain in memoriam Pavel Bilík) which was reconstructed and renovated several times since 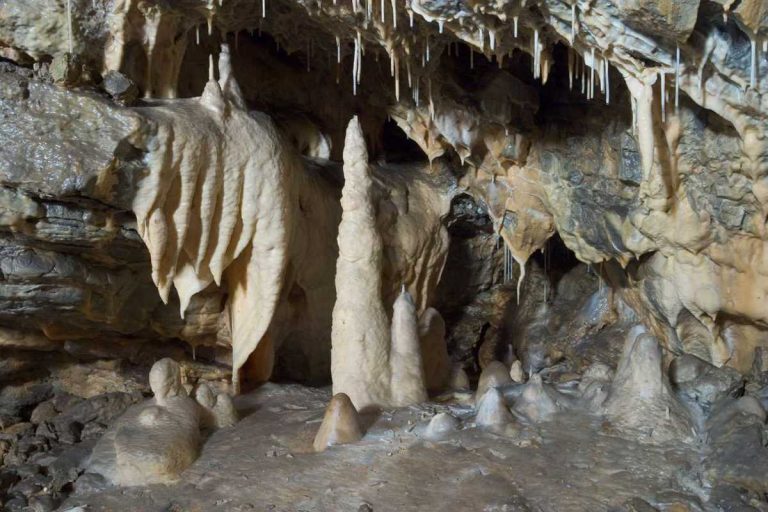