History:
• 1879 – a cosy hut was built on the shores of Poprad tarn, thanks to the chairman of the Liptov section of the Carpathian Union – Vojtech Majláth, whom the hut was named after, but it burned down after being a year in operation
• in the same year, a wooden hut “Hincova koliba” was built a few hundred meters from the Poprad tarn and served for as long as 15 years
• 1881 – construction works on a new stone chalet had begun in a site of previous Majláth’s hut, initially carrying the name of its predecessor, later renamed “Popradská chata”, where everyone who entered the cottage signed on wooden walls and beams to become part of an unusual “chronicles”
• 1890 – this chalet burned down
• 1892 – the chalet was restored and later expanded to provide hostel services
• theese buildings were in operation till 1961, when a new tourist hotel was opened to the public
• 2006 – the reconstruction of the Majláth chalet started in the original site
• 2010 – the chalet passed final inspection and commissioning 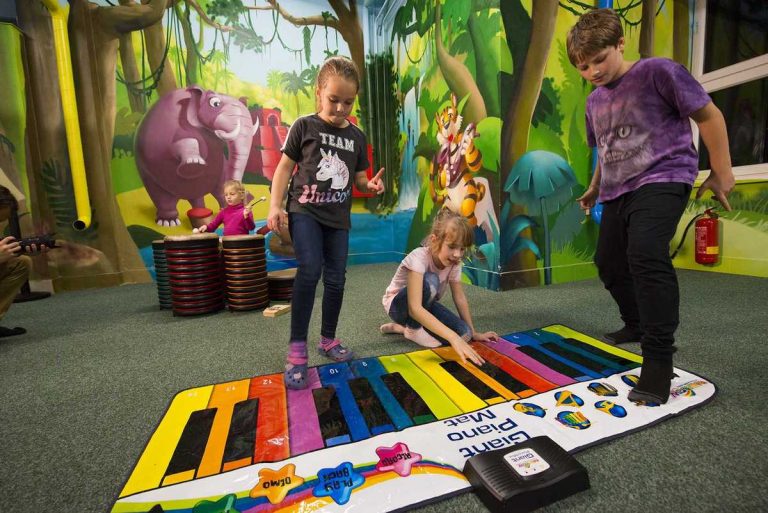 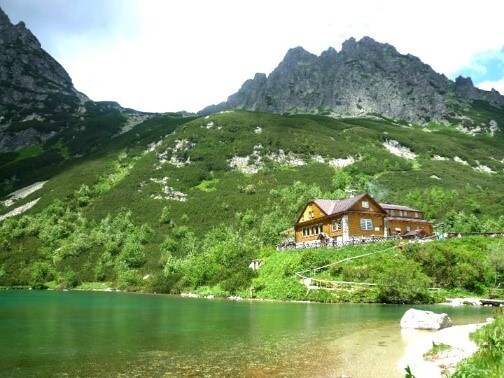