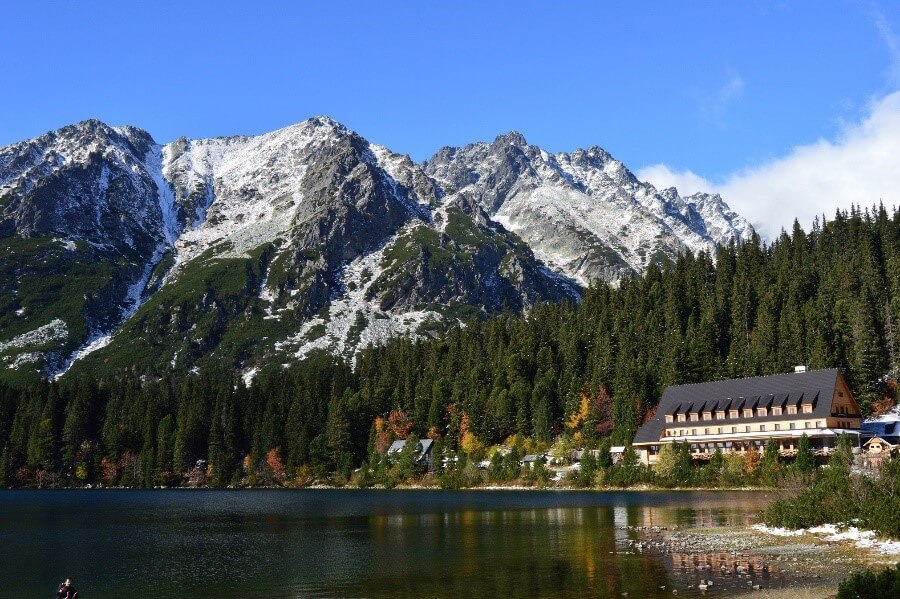 History :
• 1879 – a cosy log cabin was built on the shore of the Poprad tarn, named “Majláthova chata” (after Vojtech Majláth – the president of the Carpathian Union) which sufferd the faith of being burned down after one year in operation
• in the same year, a wooden hut “Hincova koliba” was built a few hundred meters from the tarn and served for 15 years
• 1881 – at the same time a new hut replaced Majláth’s cottage that had been previously reduced to ashes, first called after its predecessor, later renamed as “Popradská chata” – everyone who visited signed on walls and beams to become part of an unusual “chronicle “
• 1890 – “Popradská chata” burned down
• 1892 – a new Popradská chata was built and was in operation for 5 years only, this time it did not succumb to fire, but to a demolition carried out by the new landowner of the Mengusovská valley – Earl Hohenlohem, whose aim was to expel tourists from his lands
• 1899 – a new attempt to build a chalet was successfully accomplished, and after some reconstruction the chalet persisted for more than 60 years
• 1951 – it was renamed Capt. Morávka chalet after the hero of the SNP (Slovak National Uprising), a member of the partisan unit in the High Tatras
• end of the 50s – launching new construction works near the chalet “Horský hotel pri Popradskom plese”
• 1961 – the new chalet could not withstand the onslaught of snow and collapsed under its weight
• October 25, 1964 – flames broke out again at the Poprad tarn and within a few hours the Popradská chata burned to the ground
• today there is only a new chalet at the Poprad tarn (Horská chata Popradské pleso) 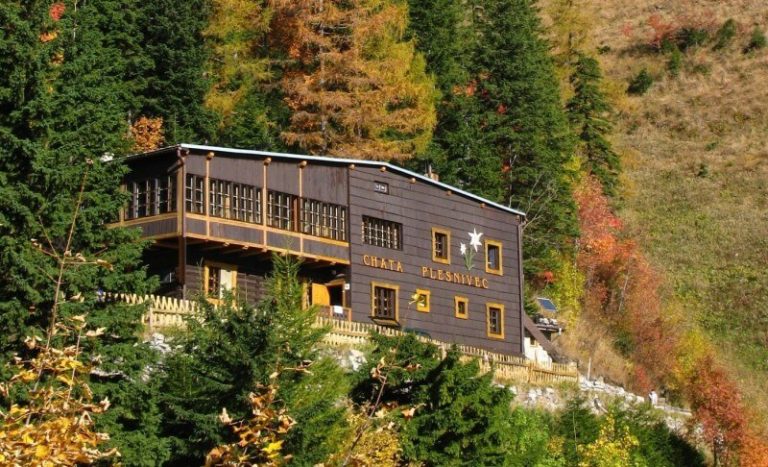 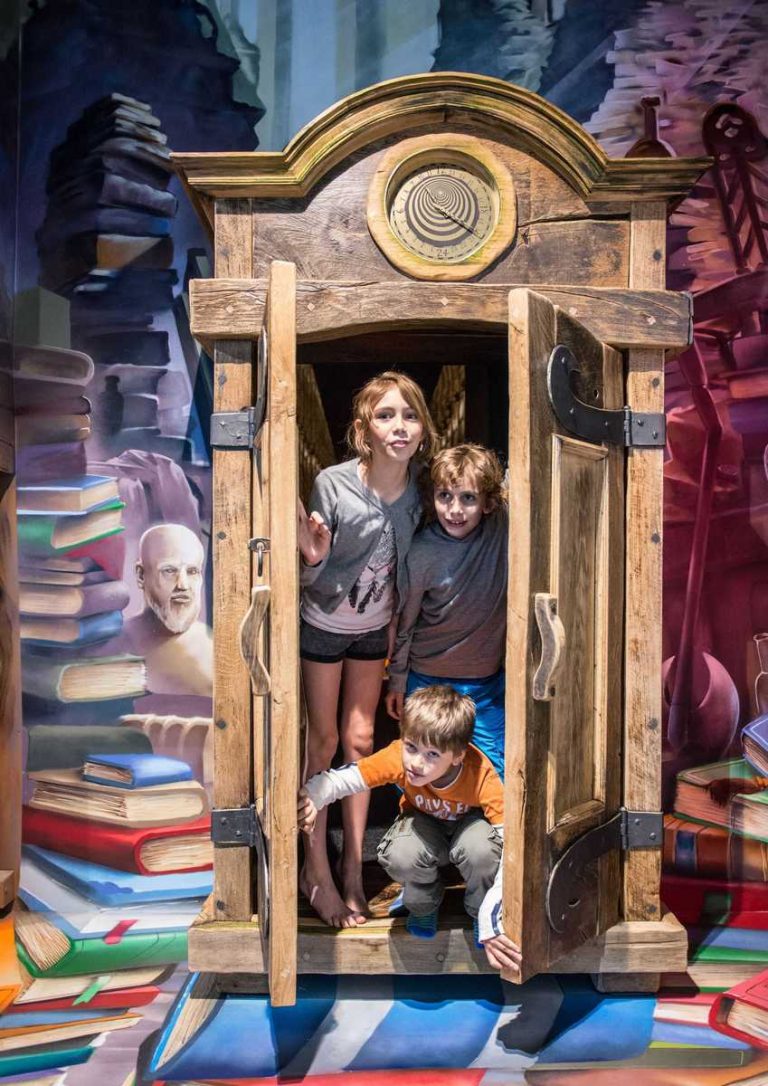